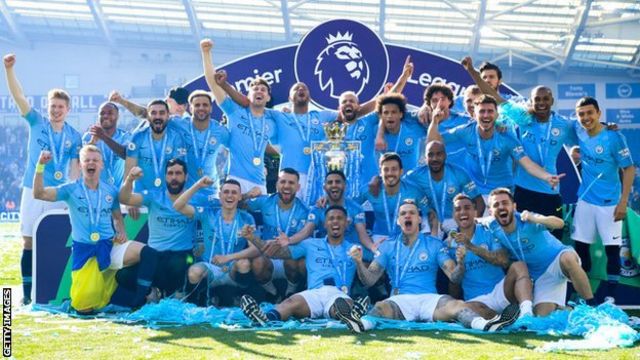 English football’s association with Freemasonry goes back to 1863 when the Football Association was formed at the Freemasons’ Tavern in London – on Great Queen Street in London, now the New Connaught Rooms next door to Freemasons’ Hall.

After the very first match under the new football governing rules way back in January 1864, a toast was drunk – how very Masonic in itself – to ‘success to football, irrespective of class or creed’.

There are a number of Masonic Lodges named after their famous teams – Anfield Lodge, No. 2215, Everton Lodge No. 823 and more recently the Football Lodge No.9921.

There have long been myths about the colors, or rather colours, of the professional soccer team “Machester City FC” of the English Premier League. In 1894 the club was in a financial crisis and was bailed out by Masons, who asked that in return the team wear the Masonic colour of blue.

“Sidney Rose was a medical doctor and a Mancunian(Manchester) Freemason, he had been a supporter of Manchester City since the 1920s. He was appointed the Director of the club from 1966 to 1986, after resigning as director he was given the prestigious position of life Vice President until his dead in 2014. He revealed that: “The real founders of the Club became involved in 1894 when there was sort of financial crisis, and that they were Masons, or certainly had close Masonic connection…that was why they started playing in pale blue, the colours of the freemasonry.” Although there were no corroborative documents to support his claims, his reputation makes his claim hard to be dismissed.”