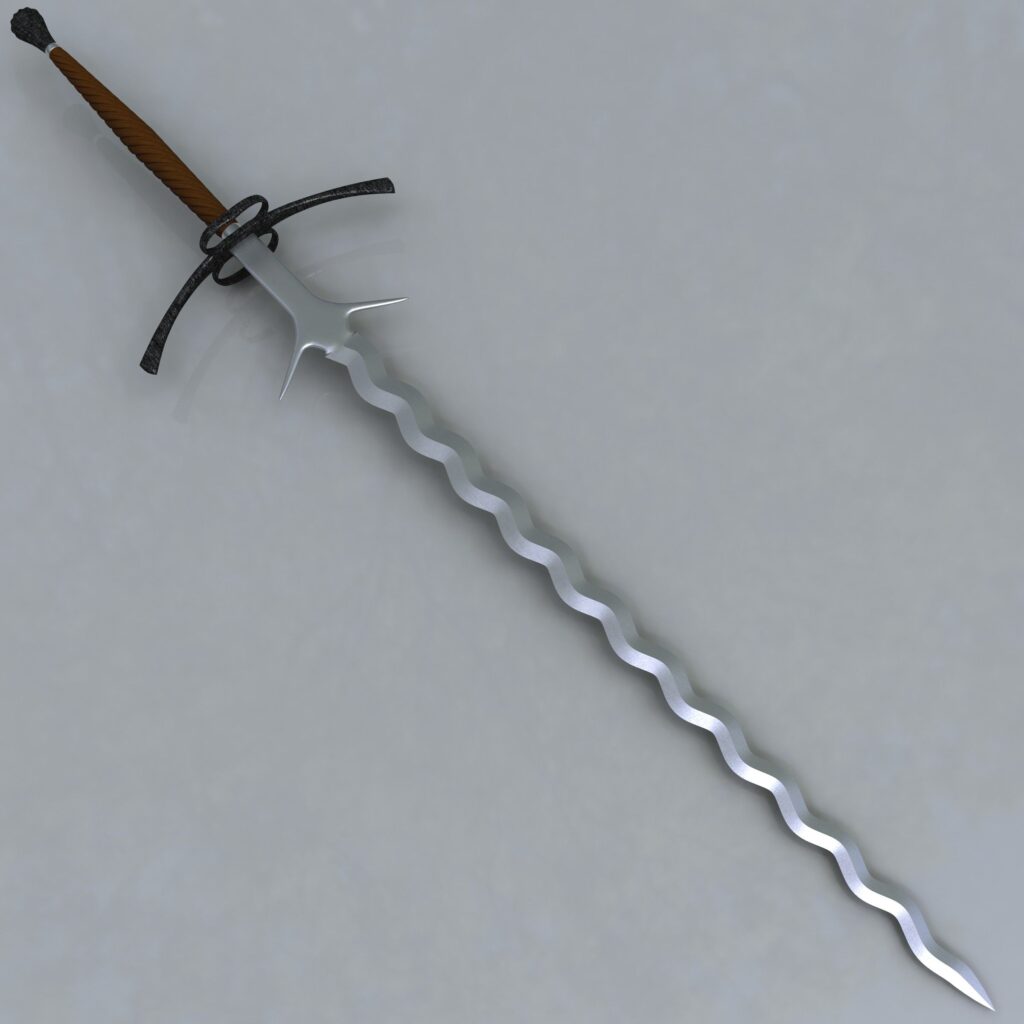 The tiler is an officer of the Masonic lodge. His duty is to guard the closed doors of the lodge room from the approach and attempted entry of all non-approved individuals. This constitutes mostly non-Masons. But it can also mean Masons that are not in good standing, or who are not of the appropriate degree. Not in good standing means that their dues are not current. Being of the wrong degree means that the lodge has been opened in a higher degree, such as Master Mason, and the person trying to enter not having attained that level yet.

One hypothesis of the origin of the word tiler is that it derives from the tiles used in operative Masonry, that were used to seal the structural masonry, whether they be on floors, walls or roofs. Likewise, the tiler seals the activities of the lodge.

The tiler uses a drawn sword to represent his office. This sword can not be in a scabbard. He proceeds at the beginning of the lodge meeting from the altar to his station outside the doors brandishing this weapon. Once outside he sets up, ready to defend the lodge.

The Tiler has not been armed with a sword through all of Masonic history. In early Freemasonry, the Tiler was “armed with the proper implement of his office,” which was appropriately, a trowel used for setting tiles.